"The teenage brain is like a car with a good accelerator but a weak brake. With powerful impulses under poor control, the likely result is a crash."
Laurence Steinberg
Professor of Psychology, Temple University 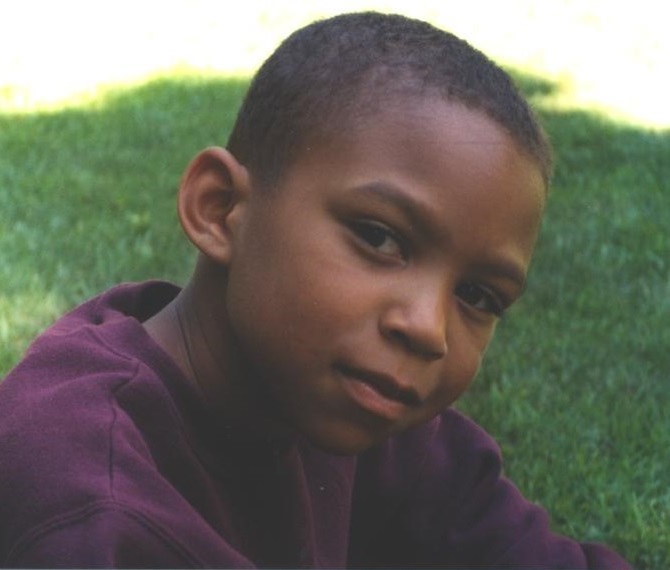 The greatest issue facing young people today isn’t the drop-out rate, drug use or even teen suicide—it’s the feeling of being unwanted.


Young people are growing up in a very confusing time, and the forces pulling them to destructive ways are daunting. In today’s fast paced world it is easy to feel an unease about the corruption of our youth and what this means for our future. Yet, even with the negative values young people are learning from much of the media they consume, the absence of fathers in raising kids, the rise in gang activity, and the epidemic of cutting and eating disorders, there is hope, great hope, for the future of our youth.

Youth Wise Mentoring is providing mentors for young people so they can have a meaningful connection with a caring adult in the community and begin to acquire the assets necessary to become a sound and successful adult. 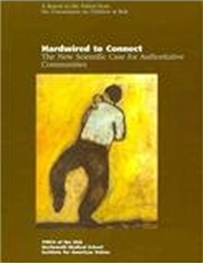 To detail the problems children in the United States are facing today, the Commission on Children at Risk--a group comprised of 33 prominent children’s doctors, research scientists, and mental health and youth service professionals--wrote the report, “Hardwired to Connect: The New Scientific Case for Authoritative Communities." Members of the Commission on Children at Risk include leaders and faculty from various institutes and universities including Harvard Medical School, Yale University, UCLA School of Medicine, Dartmouth Medical School, and The American Academy of Child and Adolescent Psychiatry.

“What’s causing the crisis?” This is the question the Commission raises regarding youth in America. Their answer is direct and specific: “In large measure, what’s causing this crisis of American childhood is a lack of connectedness. We mean two kinds of connectedness—close connections to other people, and deep connections to moral and spiritual meaning.” The members of the Commission contend that while research from the fields of neuroscience and basic biology indicate that children are “hardwired to connect” to other people and for moral meaning in their lives, “in recent decades, the U.S. social institutions that foster these two forms of connectedness for children have gotten significantly weaker.” 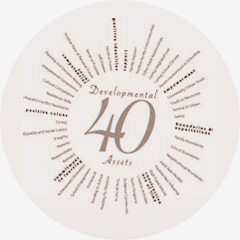 Youth Wise Mentoring uses The 40 Developmental Assets--developed by the Search Institute--as a tool to help our Mentors help young people.

Young people need as many of these 40 life assets as possible to become a sound and successful adult. Of our nations children, nearly 6 out of 10 have less than 20 of these essential assets, and only 8% have more than 30. The assessment covers both Internal Assets and External Assets, and spans eight different areas, including: support, empowerment, boundaries and expectations, constructive use of time, commitment to learning, positive values, social competencies, and positive identity.