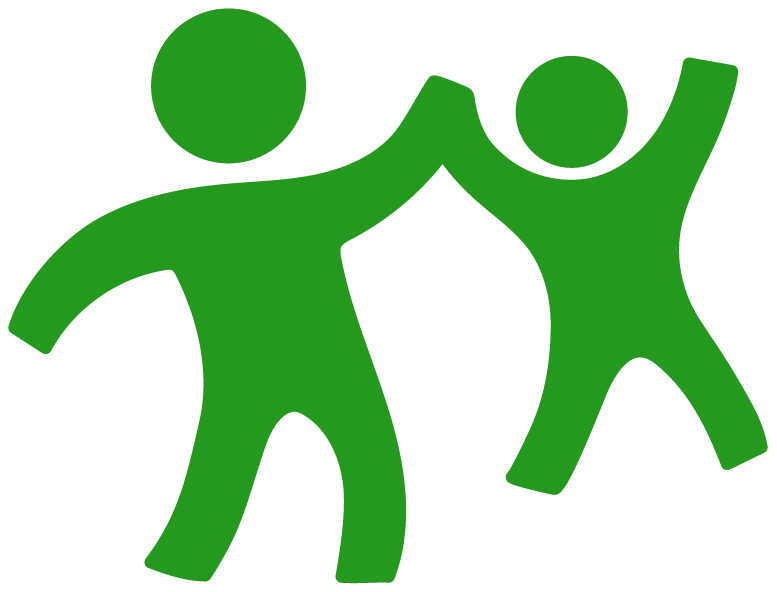 “As reported in the latest National Youth Gang Survey, some 788,000 gang members and 27,000 gangs were active in more than 3,550 U.S. jurisdictions in 2007. As most gang members join between the ages of 12 and 15, prevention is a critical strategy within a comprehensive response to gangs that includes intervention, suppression and reentry.”

“Mentoring relationships appear to reduce some negative youth behaviors. Of the four programs that evaluated behaviors related to delinquency, all showed evidence of reducing some, but not all, of the negative behaviors examined. Mentored youth … committed fewer misdemeanors and felonies after program participation…youth with a prior offense history were less likely to commit a major offense as a result of program assignment (38 percent compared with 64 percent of control group youth)… youth who were mentored were almost one-third less likely to hit someone than youth who were not… similarly that youth participating in mentoring programs were less likely to engage in what is described as ‘problem behavior.’”

“Current research suggests three distinct strategies for early intervention with pre-delinquents and delinquents. The first strategy is to intervene at the individual level with at-risk children, particularly disruptive children. The second strategy is family prevention, and the third strategy is school- and community-level prevention”

“Mentoring is an increasingly popular intervention that has become a promising strategy for violence prevention (Phillip, 2003) Mentoring programs provide an adult role model for their transition into adulthood.”

—A Review of Mentoring Studies and Websites: A Report for the Melissa Institute for the Prevention and Treatment of Violence – Hayashi and O’Donnell, U of Hawaii, http://www.melissainstitute.org/documents/TMI_Mentoring_Report51-2.pdf